The US president has been seen leaving the White House for the first time since testing positive for Covid-19 twice in the same month.

He was heading to his home state of Delaware after his doctor gave him the all clear.

Mr Biden first contracted the virus on 21 July later testing negative six days later. He then went on to test positive again on 30 July. The president who is 79 is double vaccinated and has since been testing negative.

Bank guards in court for allegedly stealing N2.4m from ATM

Bank guards in court for allegedly stealing N2.4m from ATM 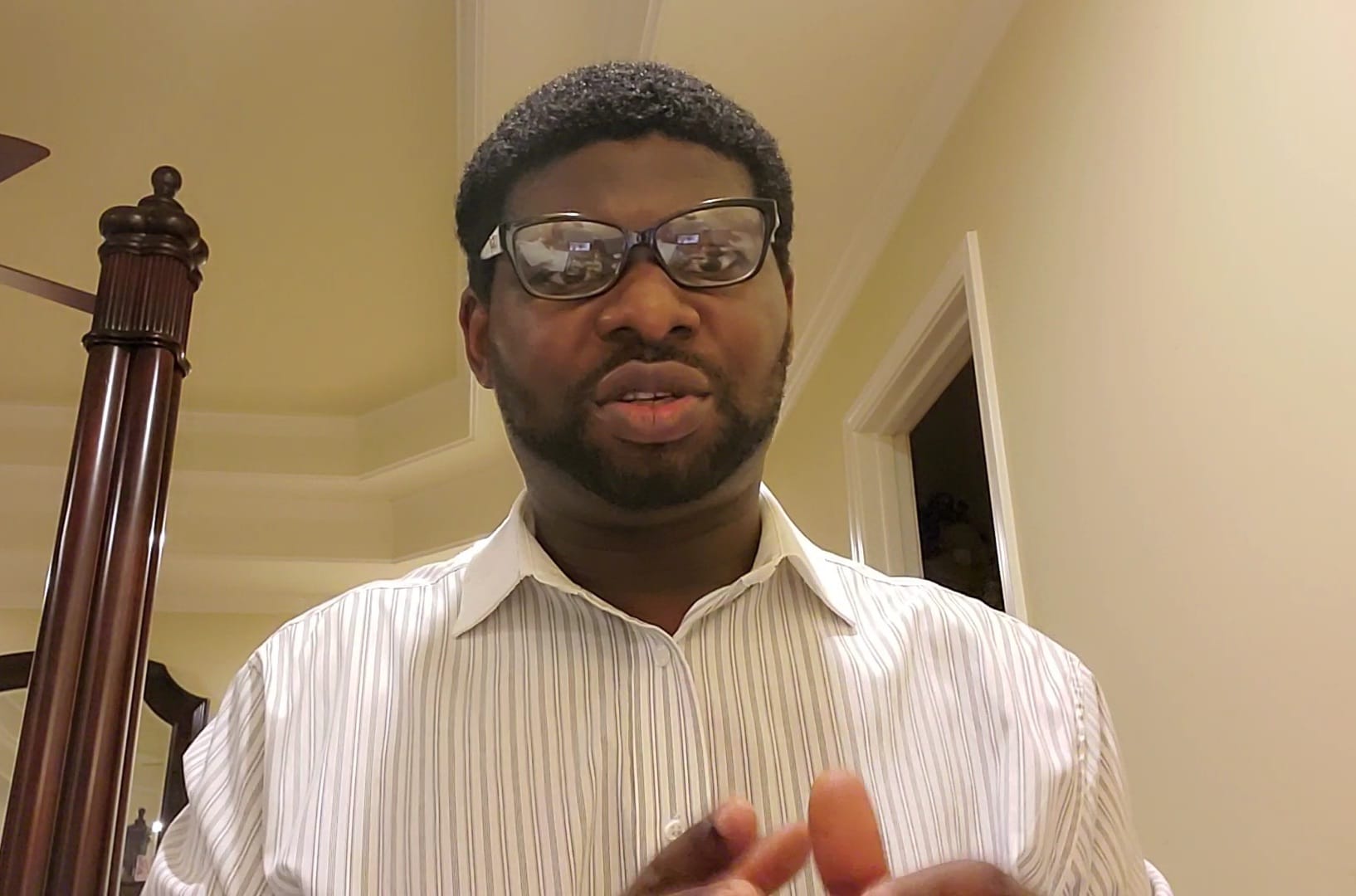 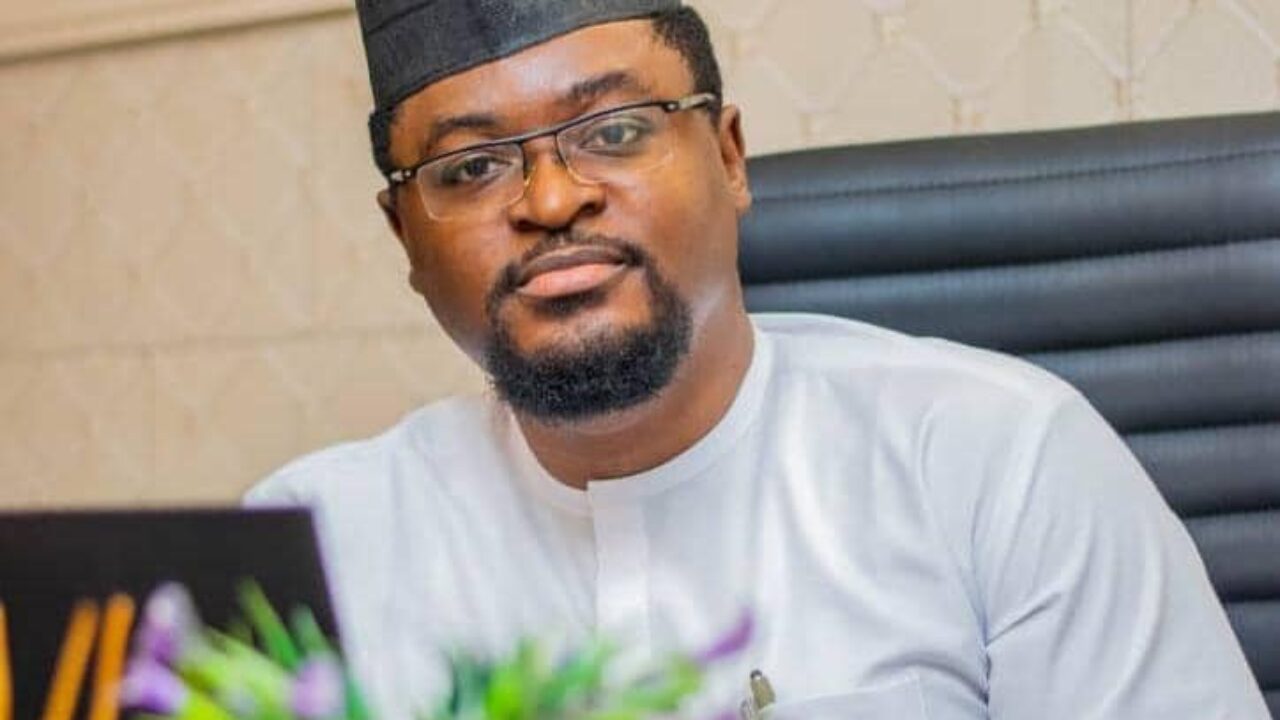 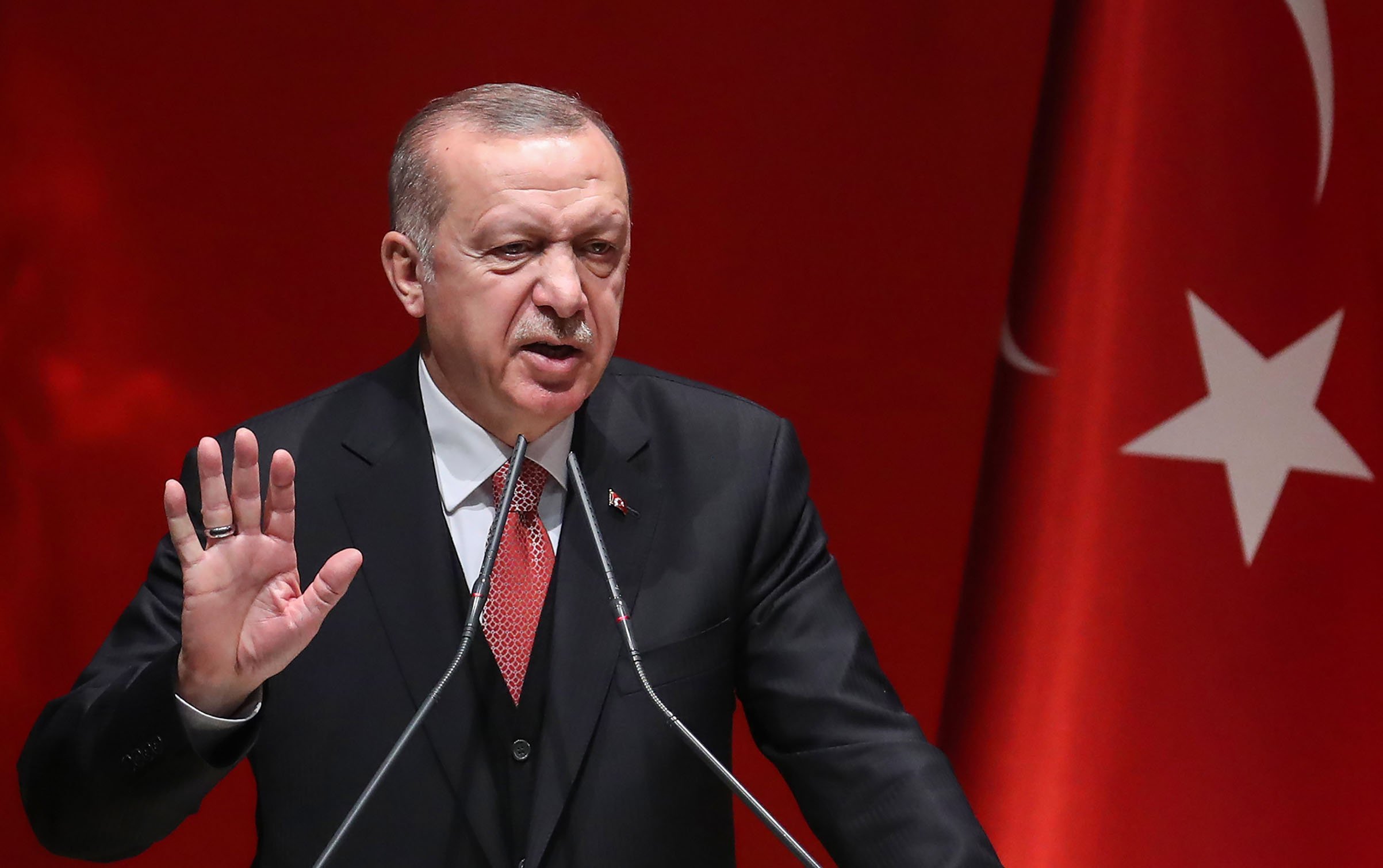 Terrorists who launched coup against me are in Nigeria – Turkish President