As rainy season intensifies, residents of Potiskum town in Yobe State have continued to express concerns over the deplorable conditions of some graveyards in the ancient town.

Abdullahi Mamman, one of the concerned citizens, who frowned at the situation, said that, “the condition of graveyards in Potiskum is becoming source of concern to the citizens, whenever it rains death bodies are exposed due to flooding”.

As flood continues to ravage communities, graveyards in the town were not spared thereby washing away graves, a development that triggered communal effort where donated trucks of sand as well as other materials to rebury exposed dead bodies. 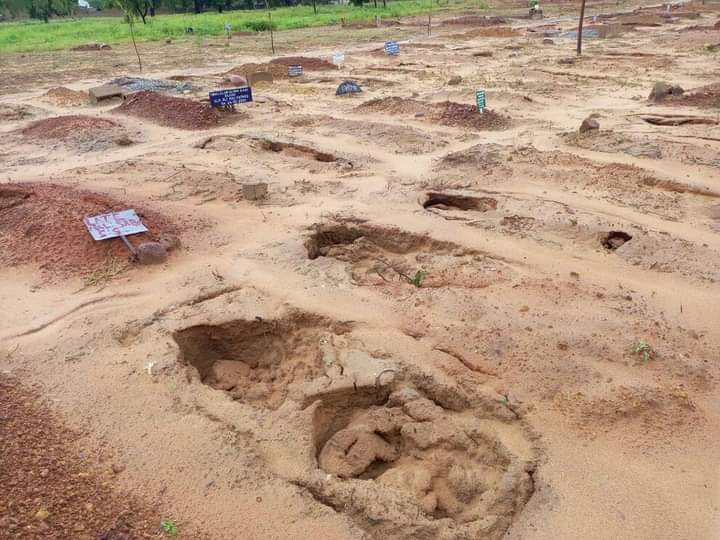 To this end, the residents are urging the government to intervene as a matter of urgent public importance as, “graveyard is everyone’s final destination, if we ignore to repair it, one day we will find ourselves deposited there in such a deplorable conditions.”

Efforts to contact the Executive Chairman of Potiskum Local Government Council proved abortive, as he was said to have been out of town for official engagement.

Checks showered that there are eight graveyards in Potiskum town and all of them need to be rehabilitated.

Why did one Ohio school district decide to arm its teachers?

Why did one Ohio school district decide to arm its teachers? 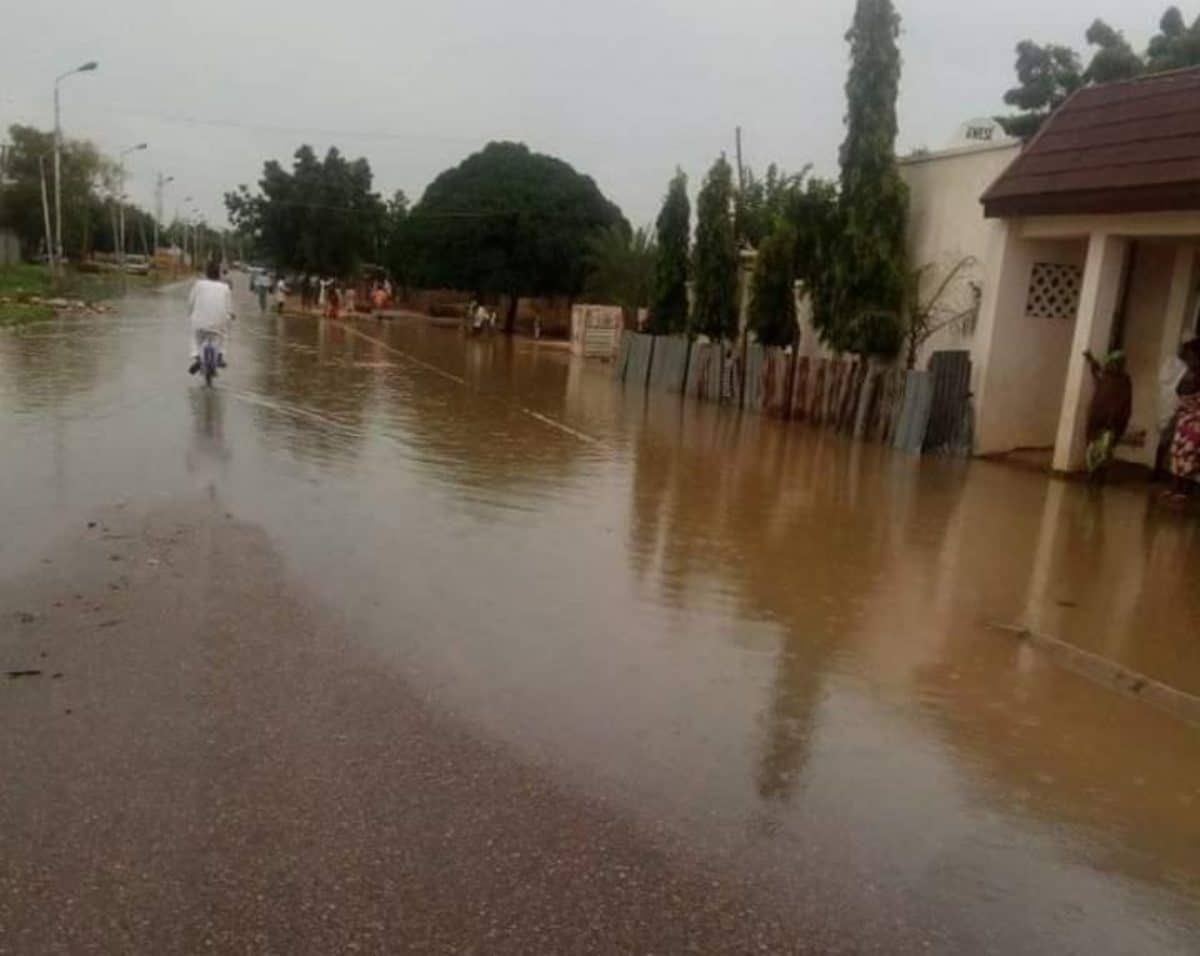 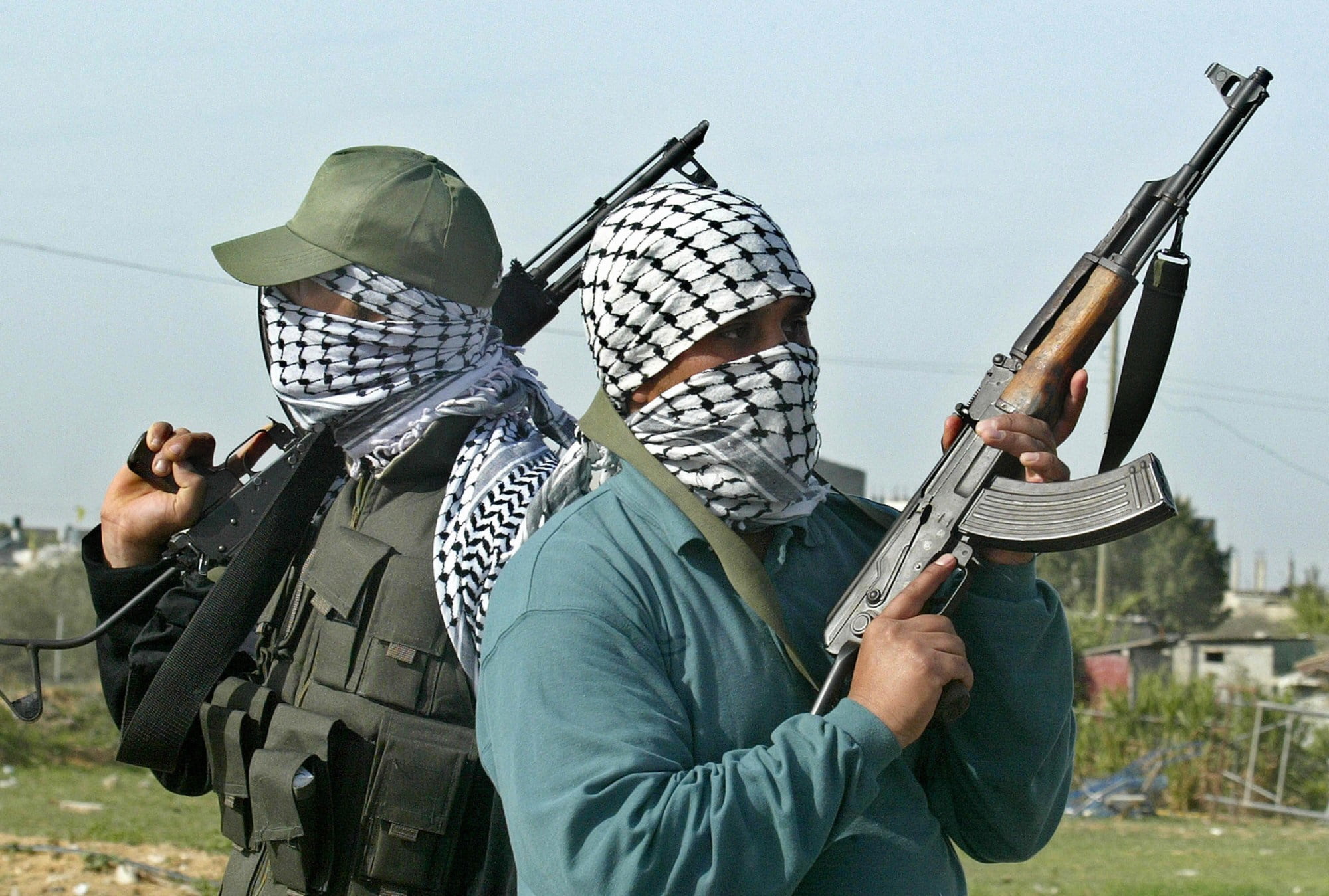 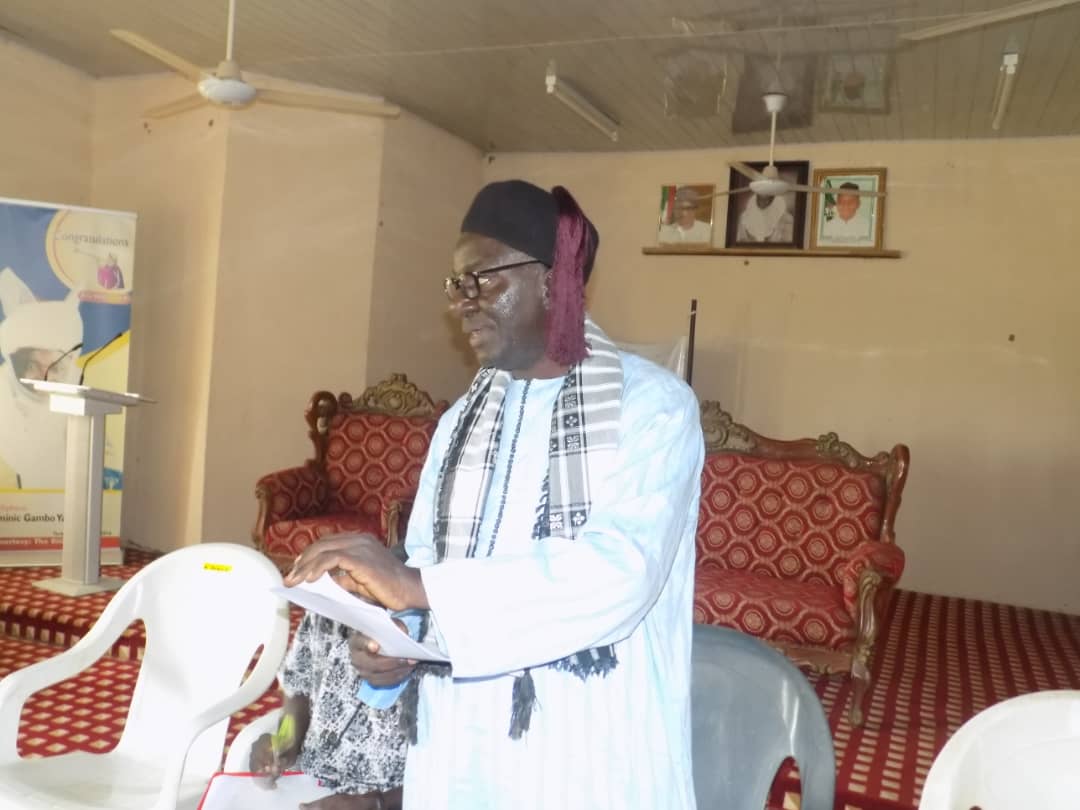