A year into Taliban rule, the number of newborn deaths and miscarriages in one province, Badakhshan, have nearly doubled, local doctors say.

Foreign funding which financed Afghanistan’s public healthcare was frozen in August last year. Our correspondent Yogita Limaye has spent time in maternity wards there, witnessing the unbearable suffering of women with no access to pain relief, forced to share beds, and an acute shortage of doctors.

Amongst all of this, some babies are beating the odds, and surviving, but tragically many are not. 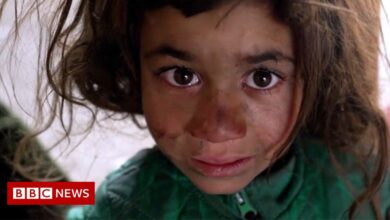 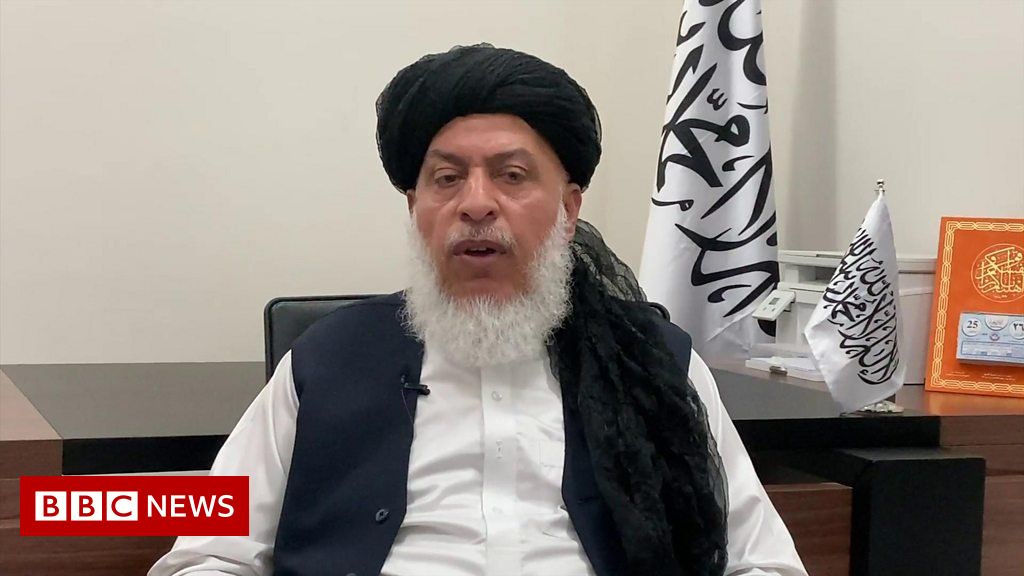 Afghanistan: Taliban asked if there will be a place for women in new government 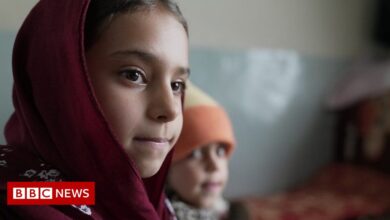 John Simpson in Afghanistan: Watching the destruction of a nation?