IN AUGUST, IT’S TIME TO KICK BACK AND GET SOME QUALITY FAMILY TIME WITH YOUR FAVOURITE NICKELODEON SHOWS.

School’s out, and that means more babysitting duties. But, don’t sweat it, Nickelodeon has all you need to keep your littles ones entertained. This holiday season, pile on loads of exciting content for your kids and even get in on the fun with all-new episodes of your favourite shows and brand-new movies.
This month’s lineup of fun and premium entertainment is specially curated for the whole family.

SPONGEBOB SQUAREPANTS:
All through August, get set to be thrilled with the antics of your favourite sponge and his grumpy pal Squidward!
In their world of chaotic harmony, Squidward travails through the deep blue sea, searching for true love and, of course, Neptune’s blessings to be far away from SpongeBob!
Catch all the best episodes in the three-hour marathon of SpongeBob Squarepants every weekday at 8:20 WAT and encore at 14:25 WAT from 1 August to 7 August. Only on Nickelodeon!

THE SMURFS:
Grandpa Smurf? Angry Smurf?
Happy Smurf!
They are back and unloading new levels of smurfiness for your pleasure! Join the adventure as these little, blue creatures bring laughter, absurdity and charm to your TV screens!
Smurf, we go!!
Catch all the exciting episodes from 1 August to 8 August at 9:15 WAT. 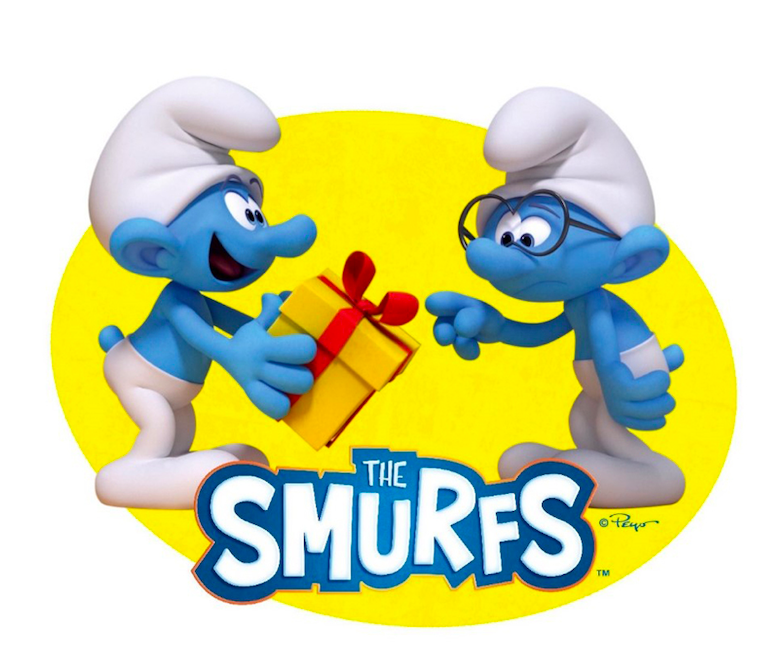 RUFUS:
Watch your little one’s dreams of a world where their pet could talk come to life! Stay hooked on the antics of Rufus the dog and his best friend Manny on 7 August at 9:30 WAT and again on 13 August at 9:30 WAT.

MIDDLEMOST POST:
Get set for the hilarious, fun new show that follows the misadventures of the wackiest postal service on Mt. Middlemost – complete with rain cloud chaos and a magic walrus. Middlemost Post is headed to your screens from 8 August to 24 August at 15:20 WAT.

UNITED COLORS OF BIKINI: PINK WEEK
He’s funny! He’s a star! And he’s got his own show filled with humour and all-around silliness! Get all the best episodes of your favourite star – Patrick!
The Patrick Star Show is only on Nickelodeon! From 8 August to 12 August at 8:20 WAT and encore at 14:25 WAT. 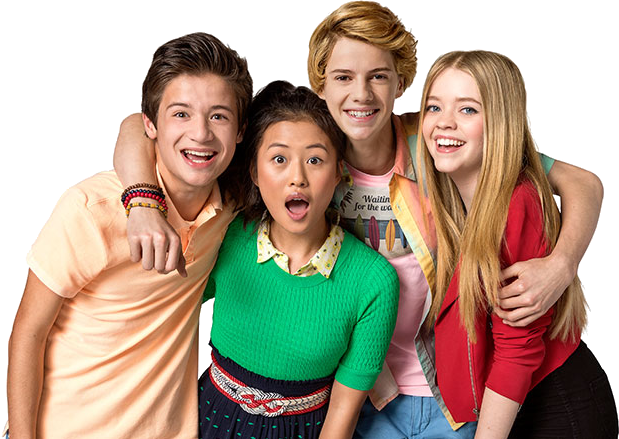 RUFUS 2:
Rufus is back! But this time, love is on his mind! When Rufus decides to fall in love with a mysterious girl, Manny and Paige are more than determined to find out her secrets.
Will Rufus find true love?
Find out on 14 August and 20 August at 12:20 WAT on Nickelodeon.

SIDE HUSTLE:
Craving some drama? Get your dose of teenage drama as Alan, Presley and Fisher slug it out in another topsy-turvy situation.
Catch the all-new and other entertaining episodes on weekdays from 15 August to 25 August at 17:30 WAT.

BIXLER HIGH PRIVATE EYE:
Join the adventures of amateur sleuth Xander as he searches for his dad in this intriguing movie, airing on 21 August at 12:20 WAT and catch the encore on 27 August at the same time.

THE BARBARIAN AND THE TROLL:
Discover a new heartwarming partnership in this brand new show as Evan, a spirited bridge troll in search of excitement and a place to perform his songs finds adventure when he meets Brendar, a fierce female troll warrior on a quest to avenge an attack on her family. Join the experience with The Barbarian and The Troll every weekday from 18 July to 3 August at 7:40 WAT.

BLURT:
Saying the first thing that pops in your mind can be incredibly brave and sometimes put you in a lot of trouble. Join Jeremy as he navigates a life where he suddenly starts to say everything he thinks out loud! Catch the hilarious movie on 28 August at 12:20 WAT. 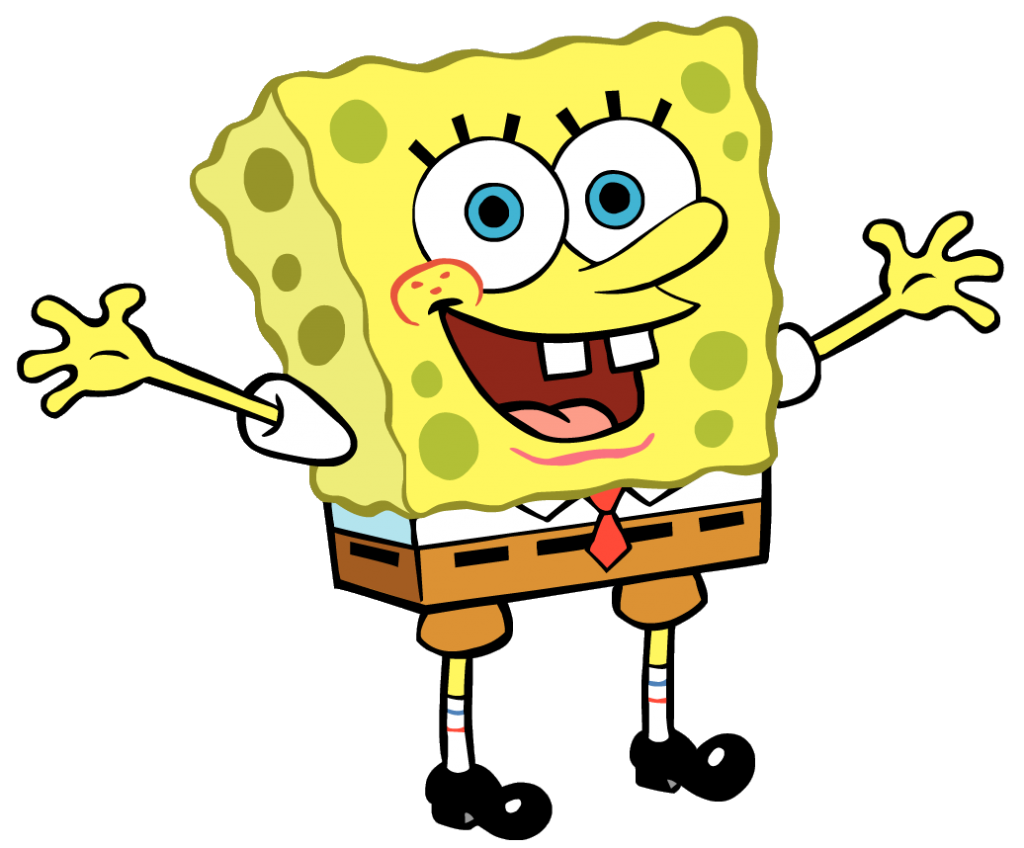 SUPERHERO STUNT:
Get the perfect dose of superhero goodness with your favourite superheroes: Henry Danger, The Thundermans and premieres of Danger Force and the series launch of Fairly Odd Parents: Fairly Odder! Immerse your kids in the excitement every weekday from the 29 August and 29 September at 16:40 WAT.
Stay tuned to Nickelodeon (DStv Channel 305) for all the quirkiest shows and newest episodes from Nickelodeon! For even more fun for the kids, be sure to also keep an eye on NickToons (DStv Channel 308) and Nick Jnr (DStv channel 307) for the very best in entertainment for families.

ABOUT Nickelodeon:
Unarguably the number-one entertainment brand for kids, Nickelodeon has built a diverse, global business by putting kids first in everything it does. The brand includes television programming and production in the United States and around the world, plus consumer products, digital, location-based experiences, publishing and feature films. For more information or artwork, visit http://www.nickpress.com. Nickelodeon and all related titles, characters and logos are trademarks of Paramount Inc. (Nasdaq: VIACA, VIAC).

School’s out? No worries, Nickelodeon has you covered this August

Reality TV star, Erica reveals why being a housewife is better than boss lady

Reality TV star, Erica reveals why being a housewife is better than boss lady 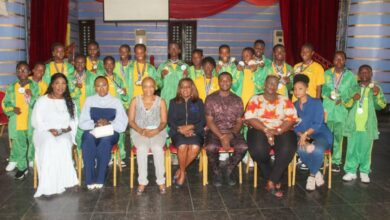 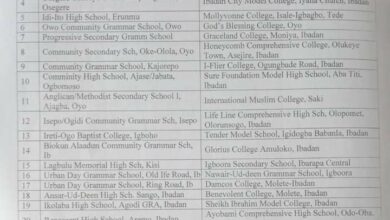 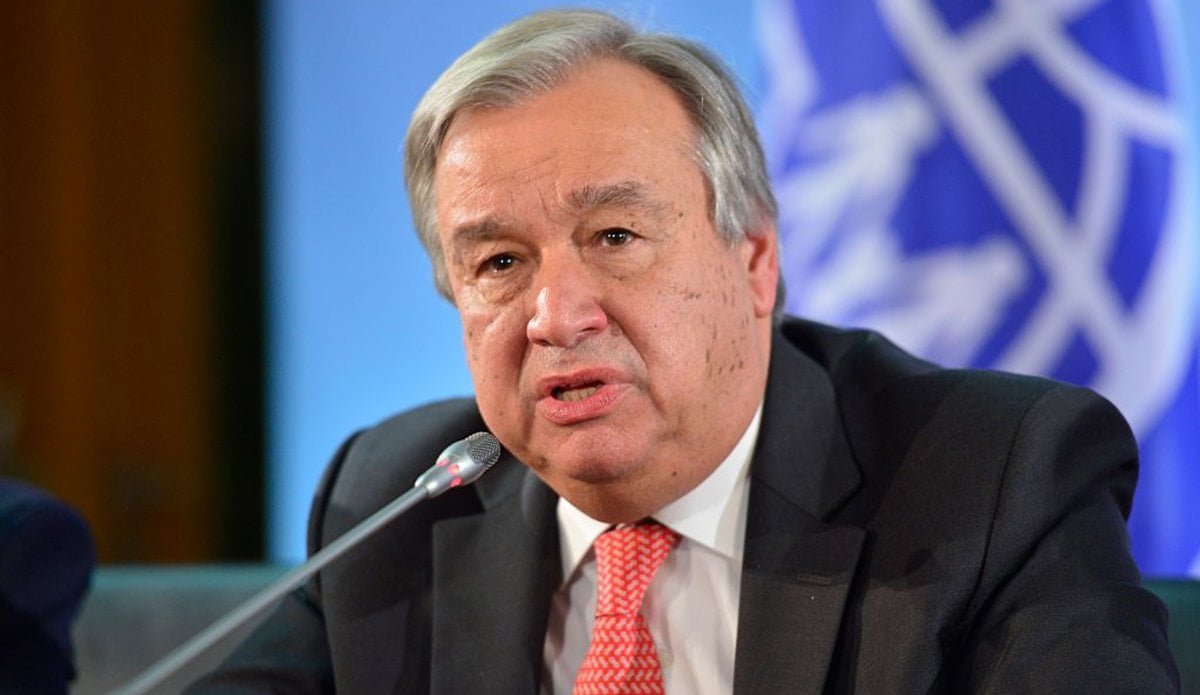 Attacks on schools must stop – UN