A trial took place at the Commonwealth Games in Birmingham last weekend to see whether esports could take their place alongside traditional sports like swimming and athletics.

The trial was widely regarded as a success. The president of the Commonwealth Games Federation, Dame Louise Martin, told the BBC: “Going forward this will be a sport within the Games – that’s my personal opinion.” 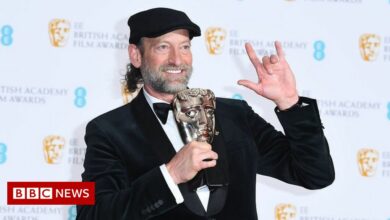 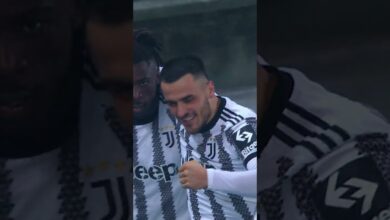 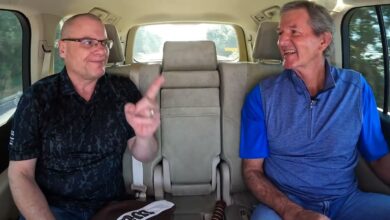 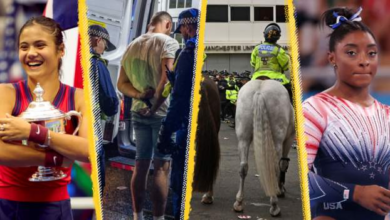