The Abia State chapter of the Action Peoples Party has declared its readiness to take over the governance of the state, saying it will leave no stone unturned in making sure that it emerges victorious in the forthcoming 2023 general elections in the state.

The party also affirmed a former Executive Chairman of the Umuahia North Local Government Area in Abia State, Chief Princewill Ukaegbu, as its new state chairman after the resignation of the acting state party chairman, Hon Sylvanus Nwaji, who is currently seeking for election for Ukwa East and Ukwa West Federal Constituency seat in the House of Representatives in 2023.

This was disclosed in a release issued at the end of a brief meeting of the State Executive Council, Local Government chairmen and ward chairmen and the APP candidates for the 2023 general elections in Abia State at the party’s state secretariat in Umuahia, the state capital, on Tuesday.

Speaking while handing over the mantle of leadership to Ukaegbu, Nwaji expressed his profound gratitude to the leader and Abia governorship candidate of the party, Chief Mascot Uzor Kalu for allowing him to serve meritoriously. 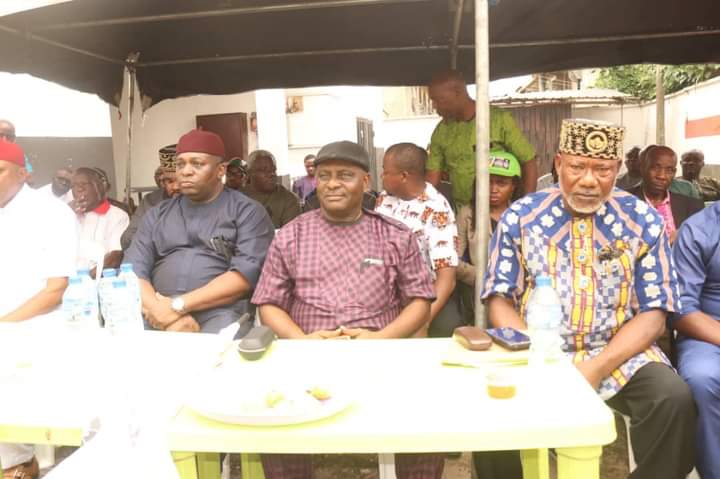 Nwaji also thanked other party leaders, thousands of members and teeming supporters across the state for the necessary support and maximum cooperation he enjoyed.

Ukaegbu, who recently dumped the All Progressives Congress (APC) for the APP, stated that his decision to join the new party was borne out of the qualifications, leadership experiences and youthfulness of Kalu.

On his part, Kalu, also used the medium to officially announce an ex-House of Representatives aspirant from the state, Elder Mark Ugorji, as the Director General of his campaign organization.

The Ashes: England cling on for draw on tense final day in Sydney

EPL: I want Wenger close to me at Arsenal – Arteta

The Ashes: England cling on for draw on tense final day in Sydney

EPL: I want Wenger close to me at Arsenal – Arteta 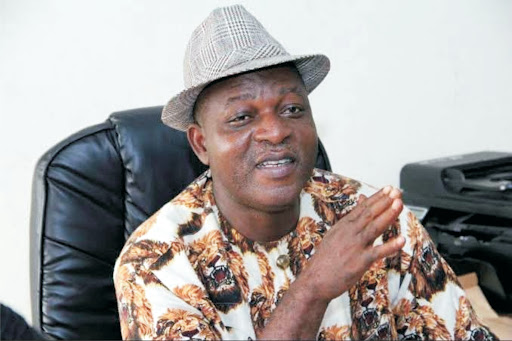 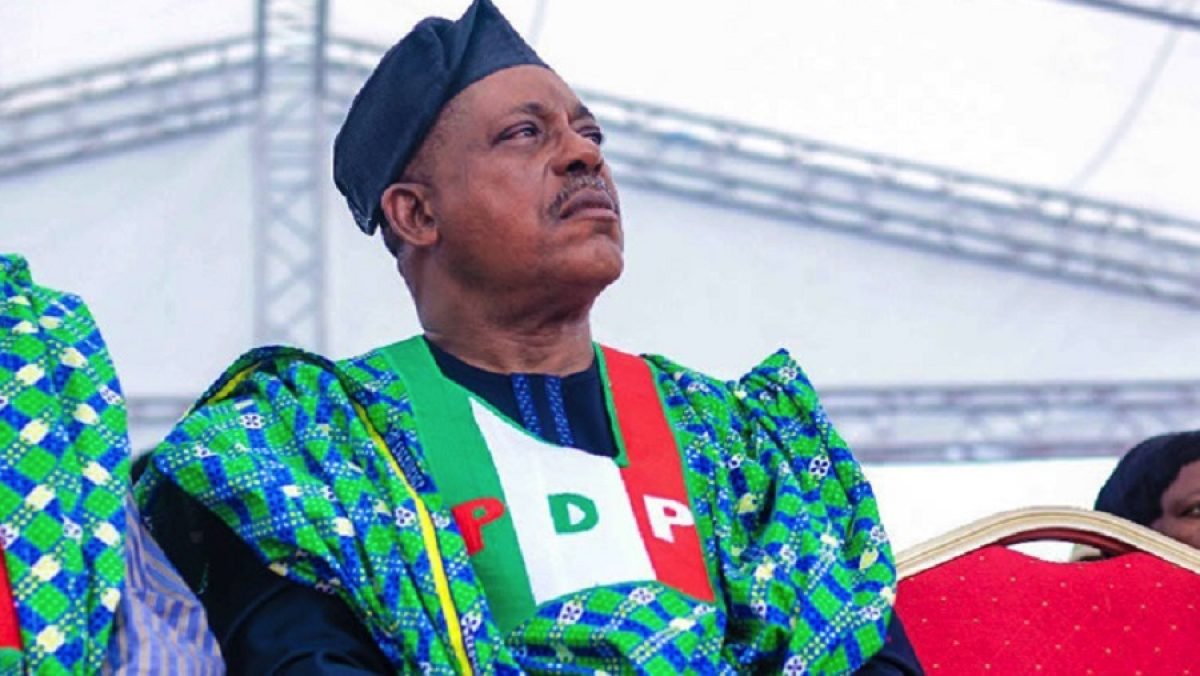 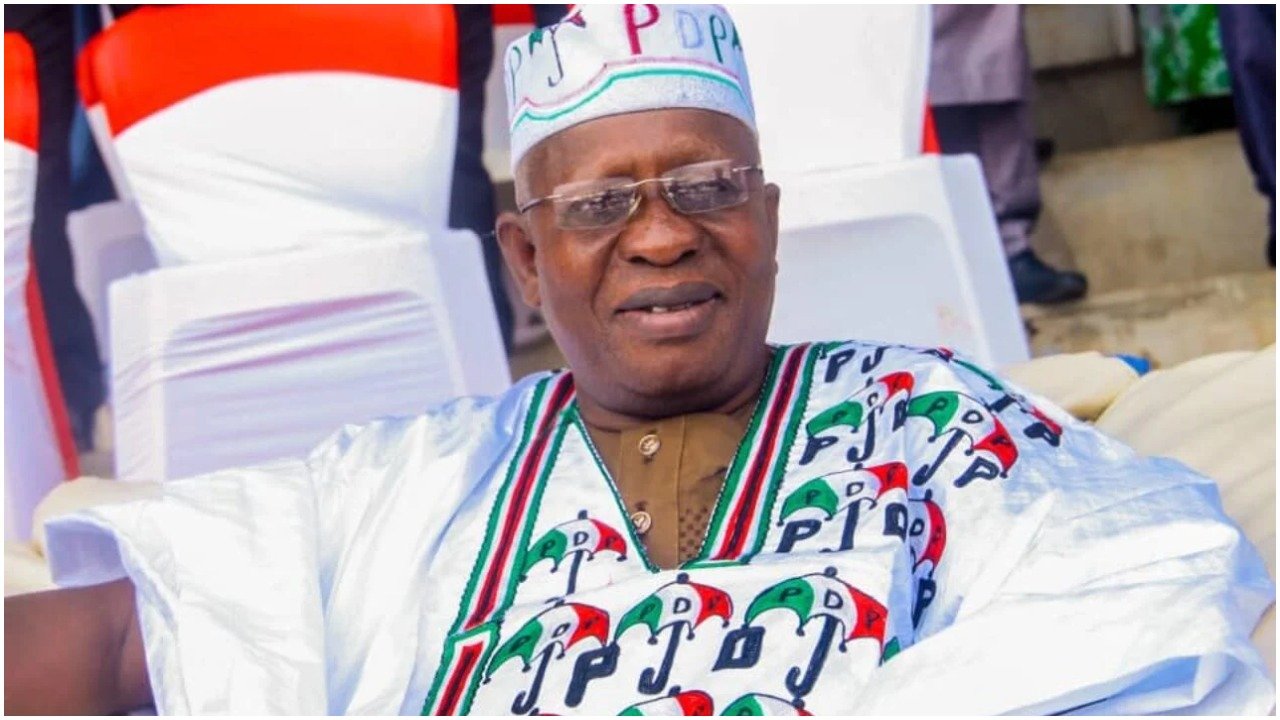