Around 16,000 people gathered in Bogota’s Simon Bolivar Park to perform a concert to pay tribute to the victims of the country’s civil war.

Thousands of musicians from different orchestras, philharmonics and schools performed Beethoven’s 9th Symphony and other music to mark a report looking into human rights abuses during the conflict.

It’s thought that about 260,000 people were killed and millions displaced during the civil war.

He was a true patriot – Ortom mourns late Obadiah Mailafia

He was a true patriot – Ortom mourns late Obadiah Mailafia 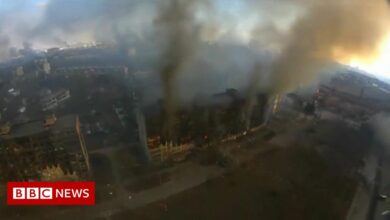 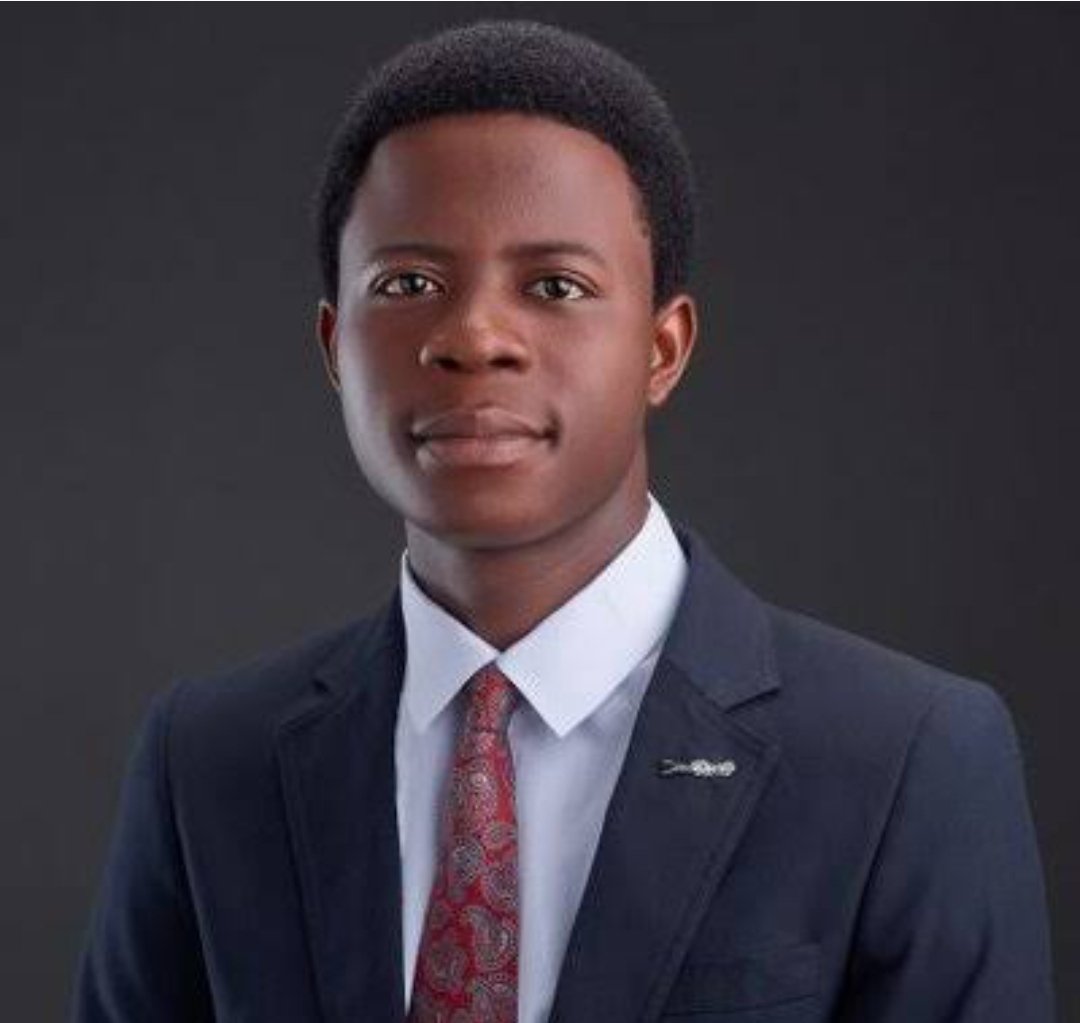 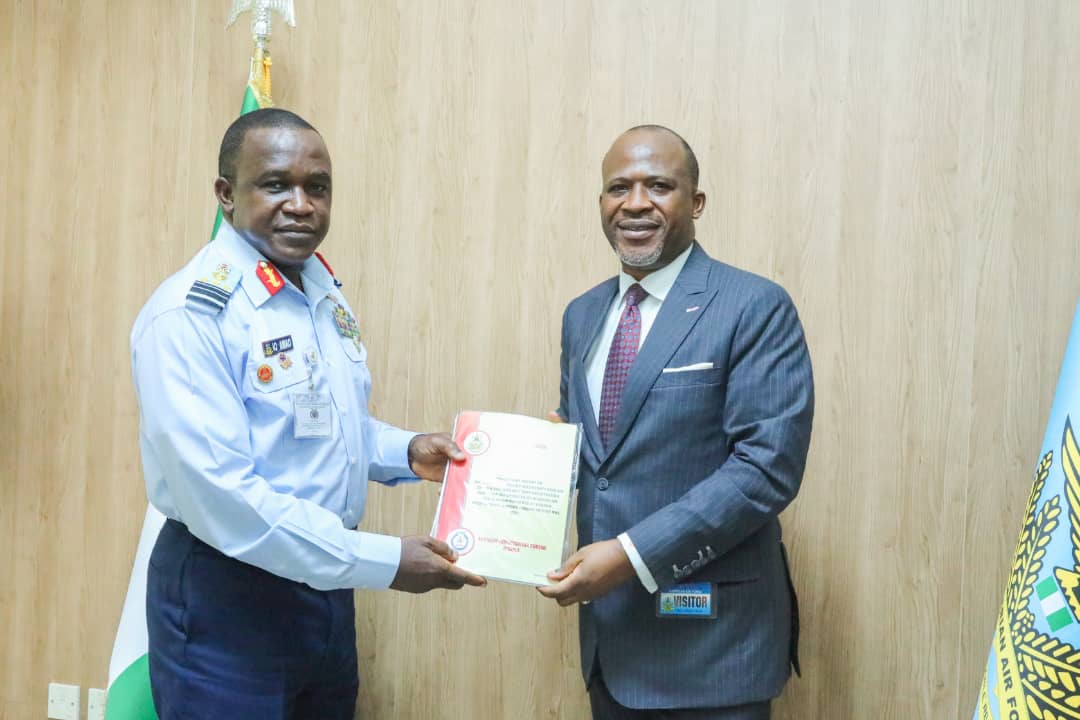 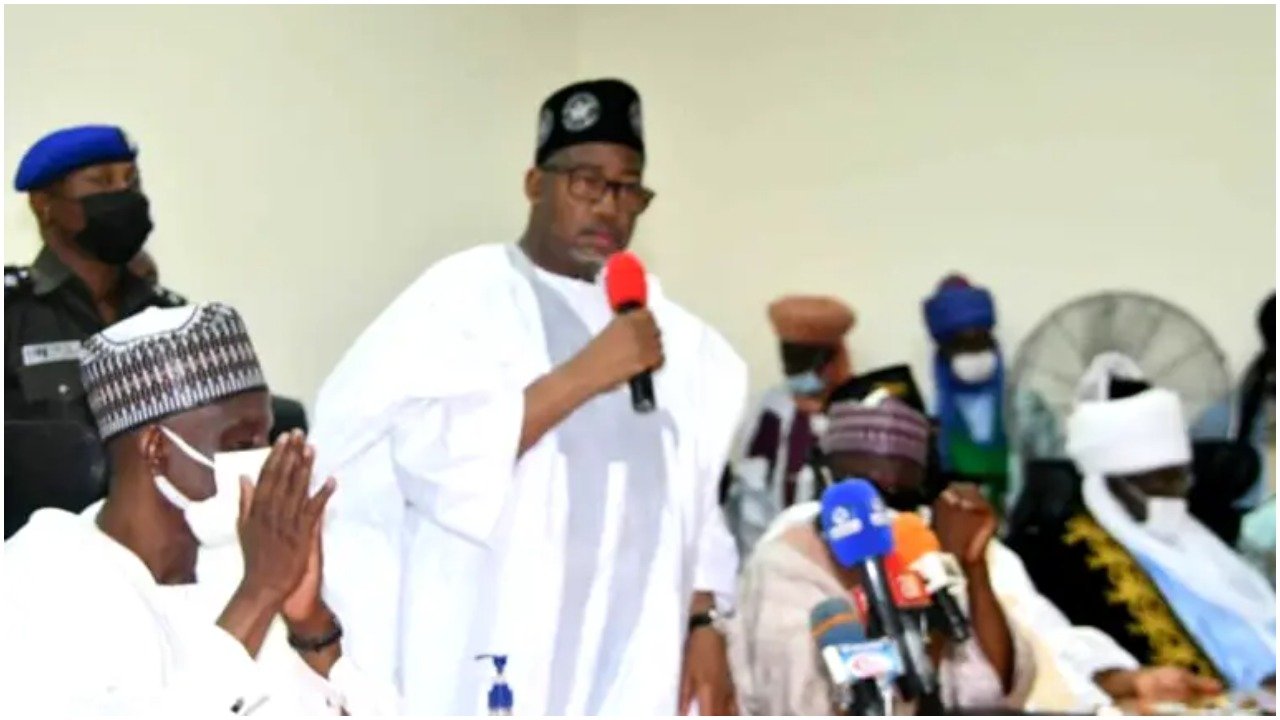