An uncrewed Blue Origin mission came to an abrupt end when the capsule’s emergency escape system was triggered by a failure on its booster rocket.

The capsule was carrying a payload of research items and returned to Earth, though the New Shepherd rocket “impacted the ground” according to the company.

The Federal Aviation Administration, which licenses commercial spaceflight in the US, said it would be investigating Monday’s incident.

“Before the New Shepard vehicle can return to flight, the FAA will determine whether any system, process or procedure related to the mishap affected public safety. This is standard practice for all mishap investigations,” its statement read.

The Ghana village where deaf couples were outlawed

It's the Oscars 2021 – but how many people have seen the main films?

The Ghana village where deaf couples were outlawed

It's the Oscars 2021 – but how many people have seen the main films? 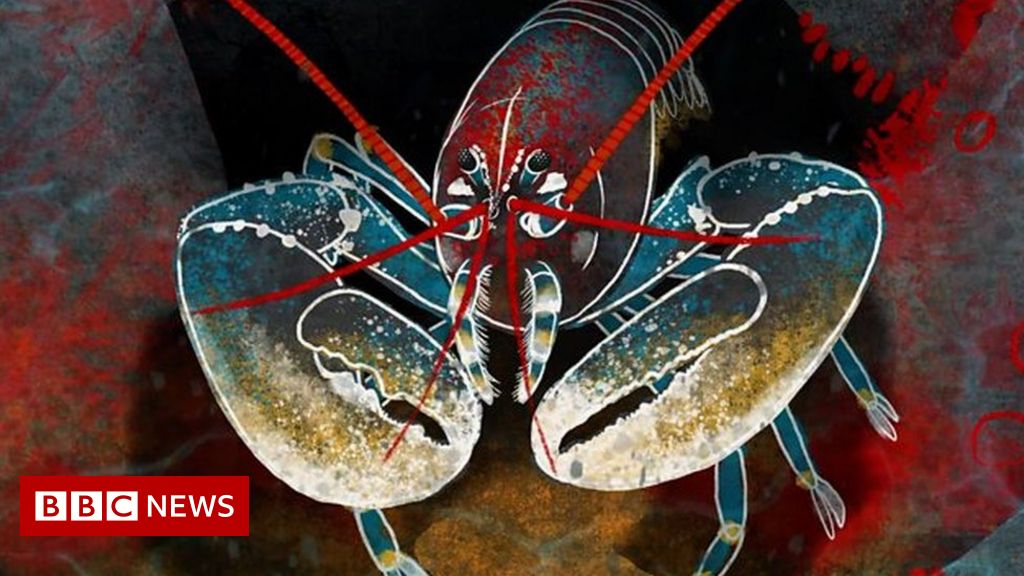 The space telescopes inspired by lobsters