Hamraoui was dragged from a car by two masked men and beaten on the legs with an iron bar as she returned home from a team meal in a car driven by Diallo.

The two French midfielders were vying for the same spot in the PSG team.

Diallo, 27, was arrested after the incident but was released without charge and has denied any involvement.

The Versailles prosecutor’s office said on Friday that Diallo is being investigated on charges of serious bodily harm and is being temporarily held as she awaits a court hearing about the pretrial detention.

Four men have also been placed under investigation linked to the incident.

“All four alleged Diallo was the instigator of the assault, in order to allow her to be given the place of the victim [in the PSG team] in future games,” the prosecutor’s office added.

Diallo left PSG at the end of last season when her contract expired and has retired from the game.

Hamraoui, 32, was treated in hospital and needed stitches on her arms and legs. She returned to action earlier this year and is still under contract at the French club, but she has not featured so far this season.

New clashes in Chile as peso drops to historic low

BBNaija: My mum died from an attack – Saskay

New clashes in Chile as peso drops to historic low

BBNaija: My mum died from an attack – Saskay 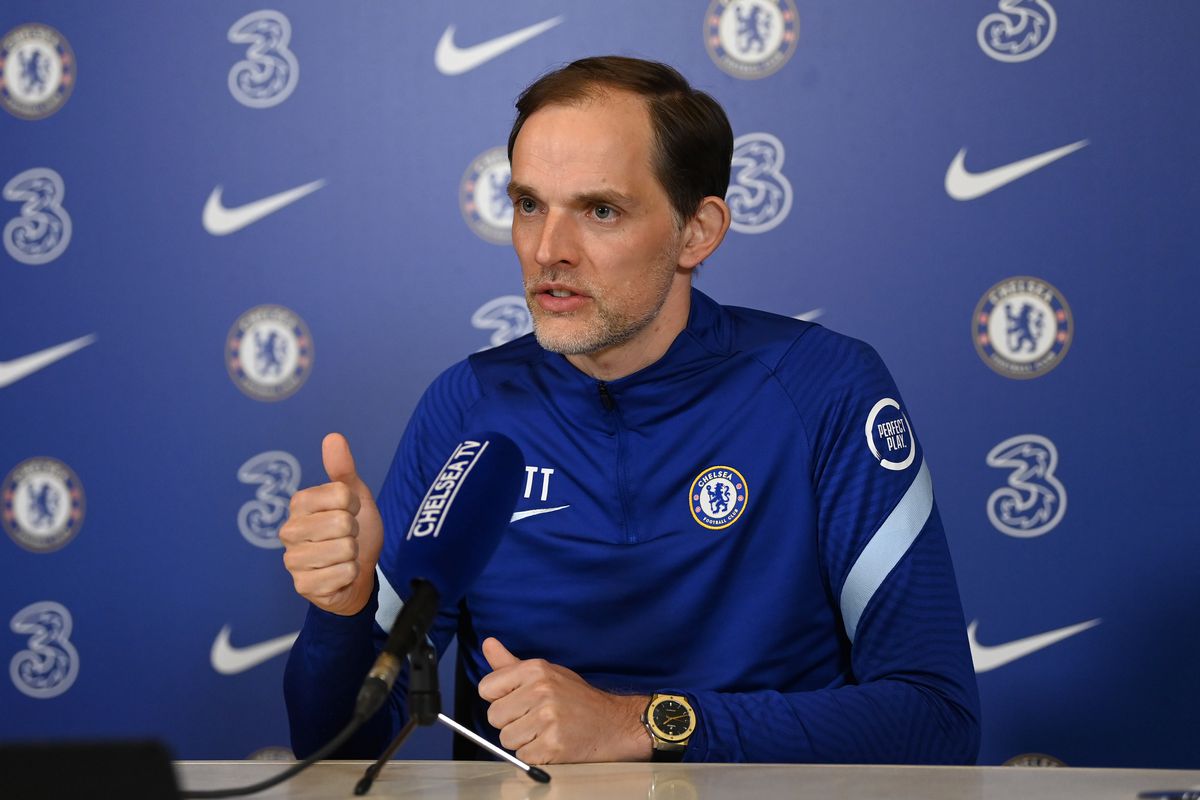 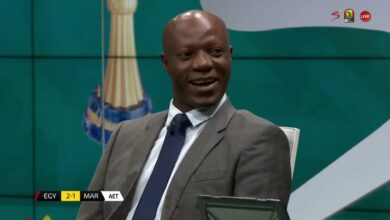 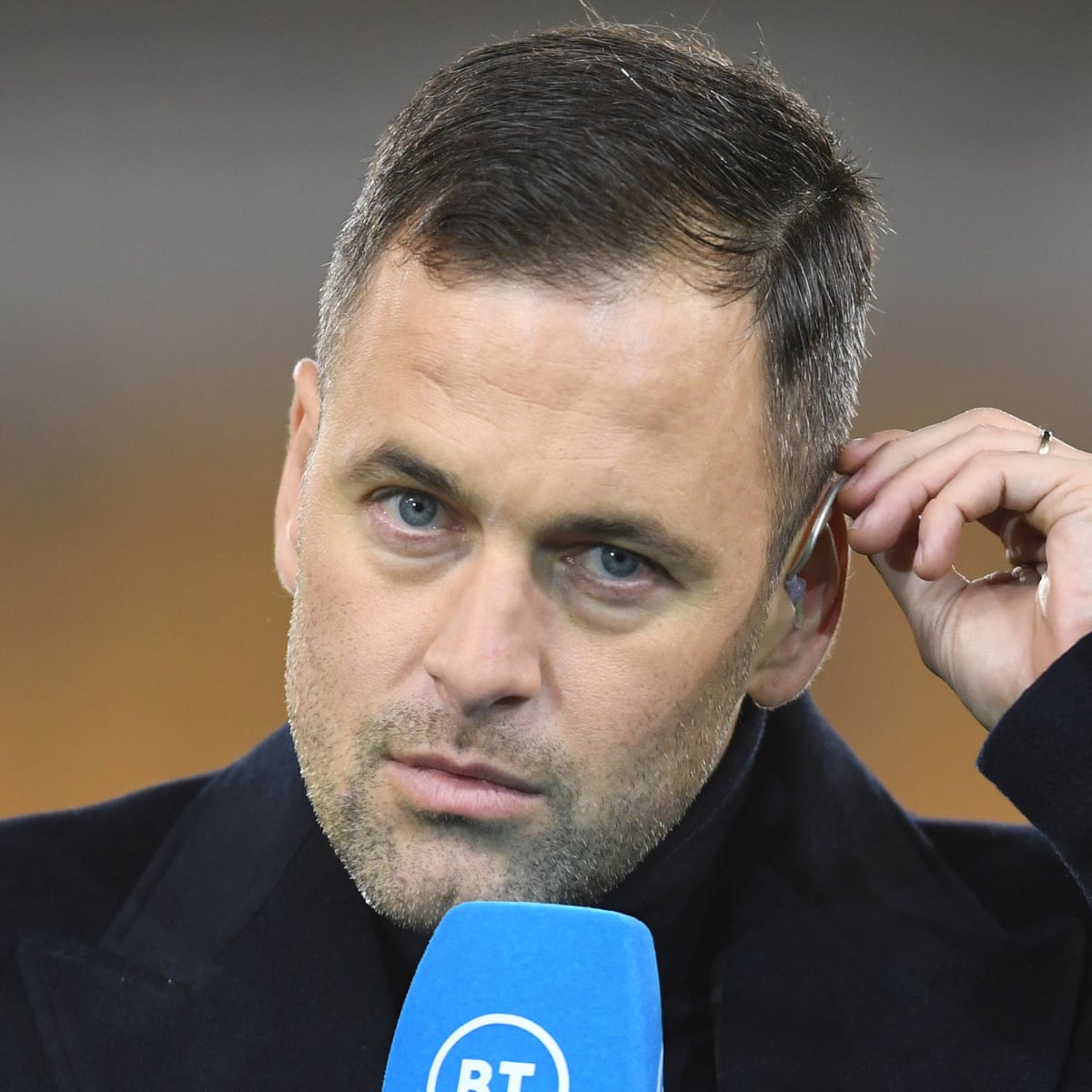