Protests have taken place on the streets of Havana, Cuba’s capital city, after Hurricane Ian knocked out power to the entire country on 27 September.

Only parts of the city have had the lights turned back on, inspiring residents to take to darkened streets in protest at the government’s response.

Outside of the capital, much of the island is also still without power, as work crews attempt to repair electricity poles that were damaged in the storm. 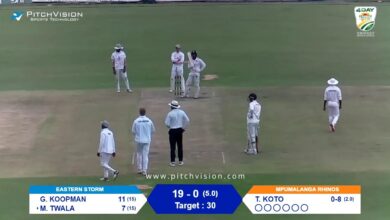 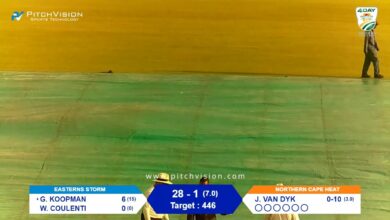