Kipruto then won the men’s race in two hours, four minutes and 39 seconds after pushing away from the rest of the field with about five kilometres to go.

With four miles to go in the women’s race, Yehualaw – the youngest ever London Marathon champion – broke clear of a group of four with the chasing 2021 champion Joyciline Jepkosgei of Kenya unable to reel her in.

That breakaway included an astonishing 4:43 mile split on mile 24.

Rose Harvey was the top-placed British athlete in 10th position, while in the men’s race, Weynay Ghebresilasie and Phil Sesemann were ninth and 10th respectively.

Earlier, Marcel Hug and Catherine Debrunner set new course records as they completed an all-Swiss sweep of the wheelchair titles.

Four-time champion Hug defended his 2021 crown in one hour, 24 minutes and 38 seconds, holding off a late overtake attempt by American Daniel Romanchuk.

This year’s London Marathon marks the third and final time it will take place in October – moved because of the Covid-19 pandemic – with the race returning to its traditional spring date in 2023.

The races were officially started by England’s Euro 2022 champions Leah Williamson, Ellen White and Jill Scott – the latter no stranger to the event after winning the Mini Marathon back in 2001.

Looming rail strikes and a string of high-profile withdrawals – including Mo Farah and women’s world record holder Brigid Kosgei – hit the marathon in race week, while Britain’s Charlotte Purdue was one of several athletes to pull out on Sunday morning through illness.

But with the forecasted rain holding off, some 42,000 runners have taken to the streets of London for the 26.2 mile route from Greenwich to the finish line on the Mall, in front of Buckingham Palace.

Paying tribute to Her Majesty Queen Elizabeth II following her death in September, the British Army Band played the national anthem prior to the start of the elite men’s race and mass start.

Among those running with inspirational stories were the Kerr family, from Annahilt in Northern Ireland, for whom Sunday’s race marked their 50th marathon.

David and Sandra Kerr’s 25-year-old son Aaron has a series of complex needs and uses a wheelchair, so he is pushed around the marathon course by his parents.

Also taking part is Anoosheh Ashoori, who was freed alongside Nazanin Zaghari-Ratcliffe from an Iranian prison in March, while Kostiantyn Bidnenko and Viktoriya Kiose are running for United 24, a foundation supporting Ukraine, after fleeing to the UK from their home country after Russia’s invasion in February. 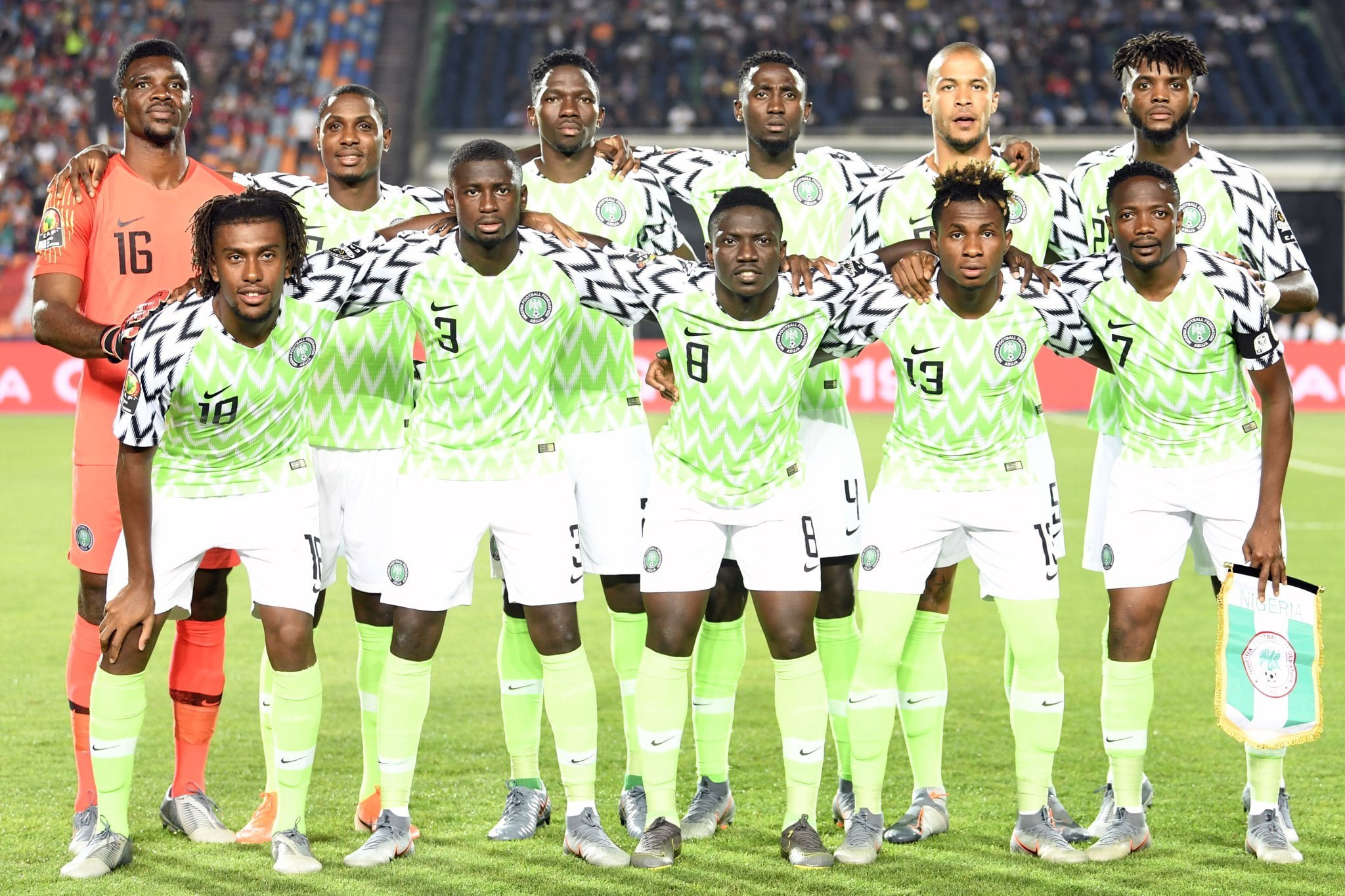 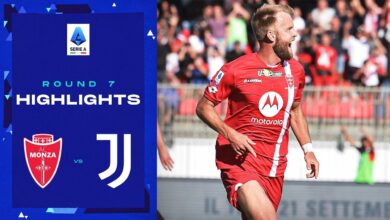 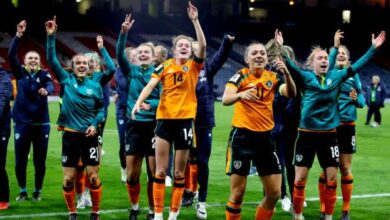 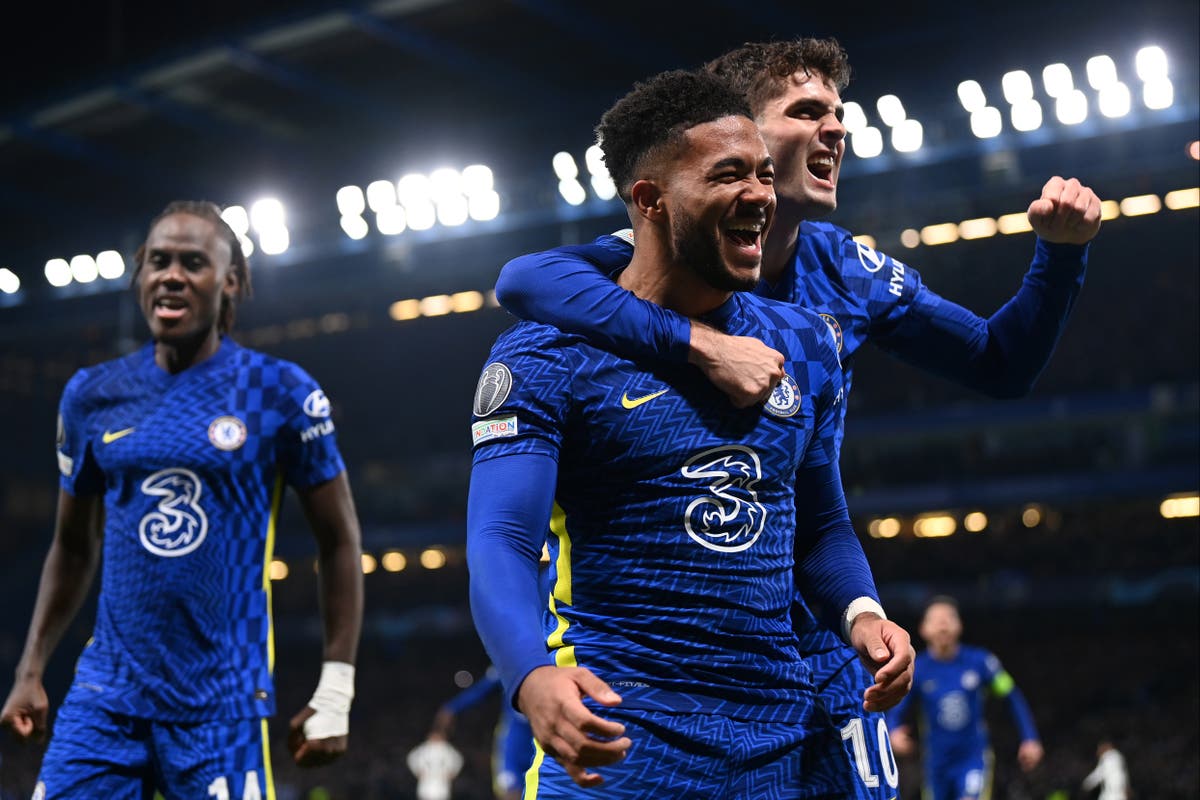