Thekhaleed and Esjay are the first housemates to be evicted from the ongoing Afrobeats premiere music reality show, Naija Star Search.

Recall that the show took a new dimension when Team ID Cabasa was served an eviction notice last week.

As part of the game’s twist, the team with the lowest audience rating would be on probation. Teammates would battle to save themselves by eliminating the weakest contestants among them.

Unfortunately, the sledgehammers of the team fell on Thekhaleed and Esjay. 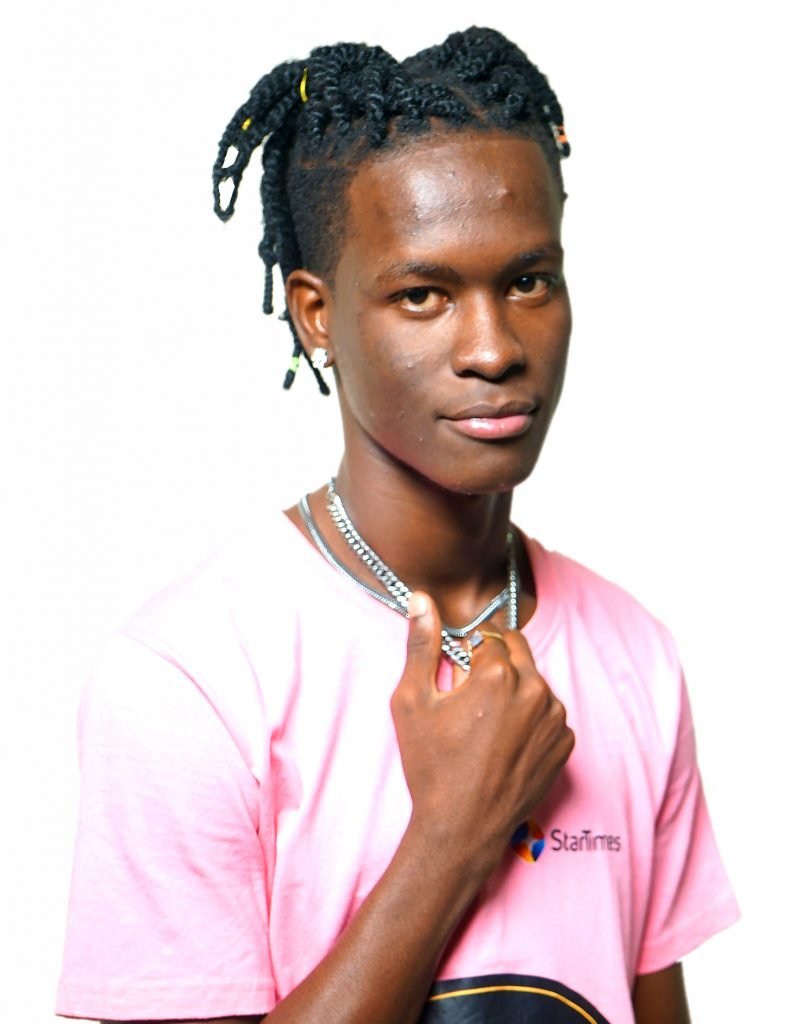 However, they could still perform in the final by audience vote. To vote for Thekhaleed or Esjay, visit https://vote.infotekps.com/naija-star-search

Meanwhile, bubbling with an energetic spirit, street credibility, and raw talent, the contestants – grouped into three bands – ignited the hall with eclectic performances from blasts of legendary Tuface & Olamide.

The audience was engulfed. They merrily sang along and clapped their hands as each team gave an electrifying performance.

In the end, ID Cabasa’s team, down to four after 2 members were evicted, surprisingly gave the best performance, according to the audience votes.

Even though the judges, Kenny Ogungbe, ID Cabasa and Asha Gangali, gave a critical review of the performances, however, they agreed that there is a fast progression in the performances of the contestants, with ID Cabasa admitting that he has identified talents in the early stage of the competition who have the potentials of being the next Afrobeats superstar, but then warned them not to be too comfortable with their crafts. 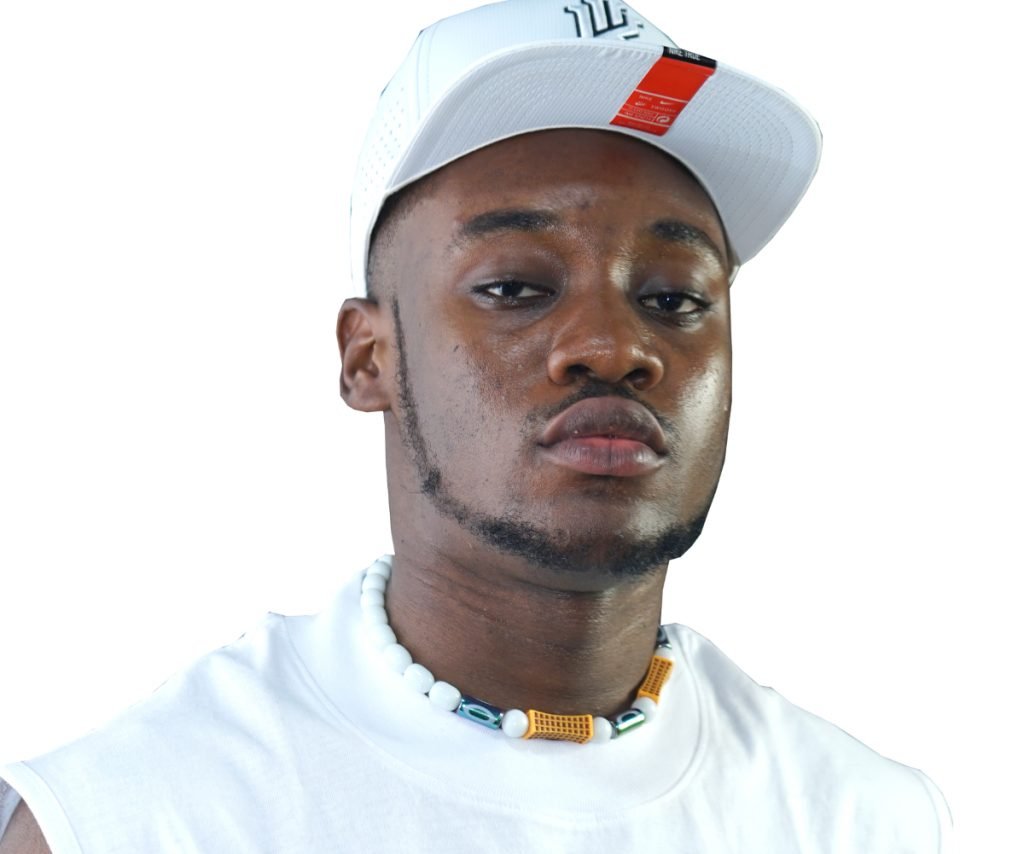 Were TheKhalleed and Esjay the weakest singers in the team? Perhaps, the weakest have kicked against the strongest? You can watch the survival instinct of these contestants in the recap of the show on the Naija Star Search’s YouTube channel every Tuesday.

Naija Star Search airs every Sunday at 8 pm on the following StarTimes channels: ST Nollywood Plus, ST Nollywood and ST Yoruba. You can also watch on the StarTimes-ON mobile app. 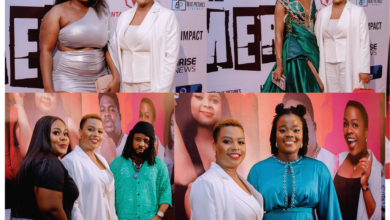 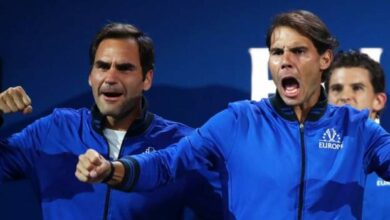 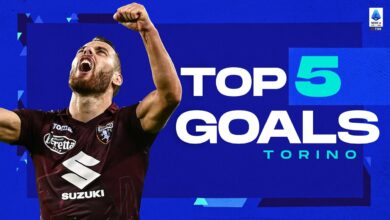 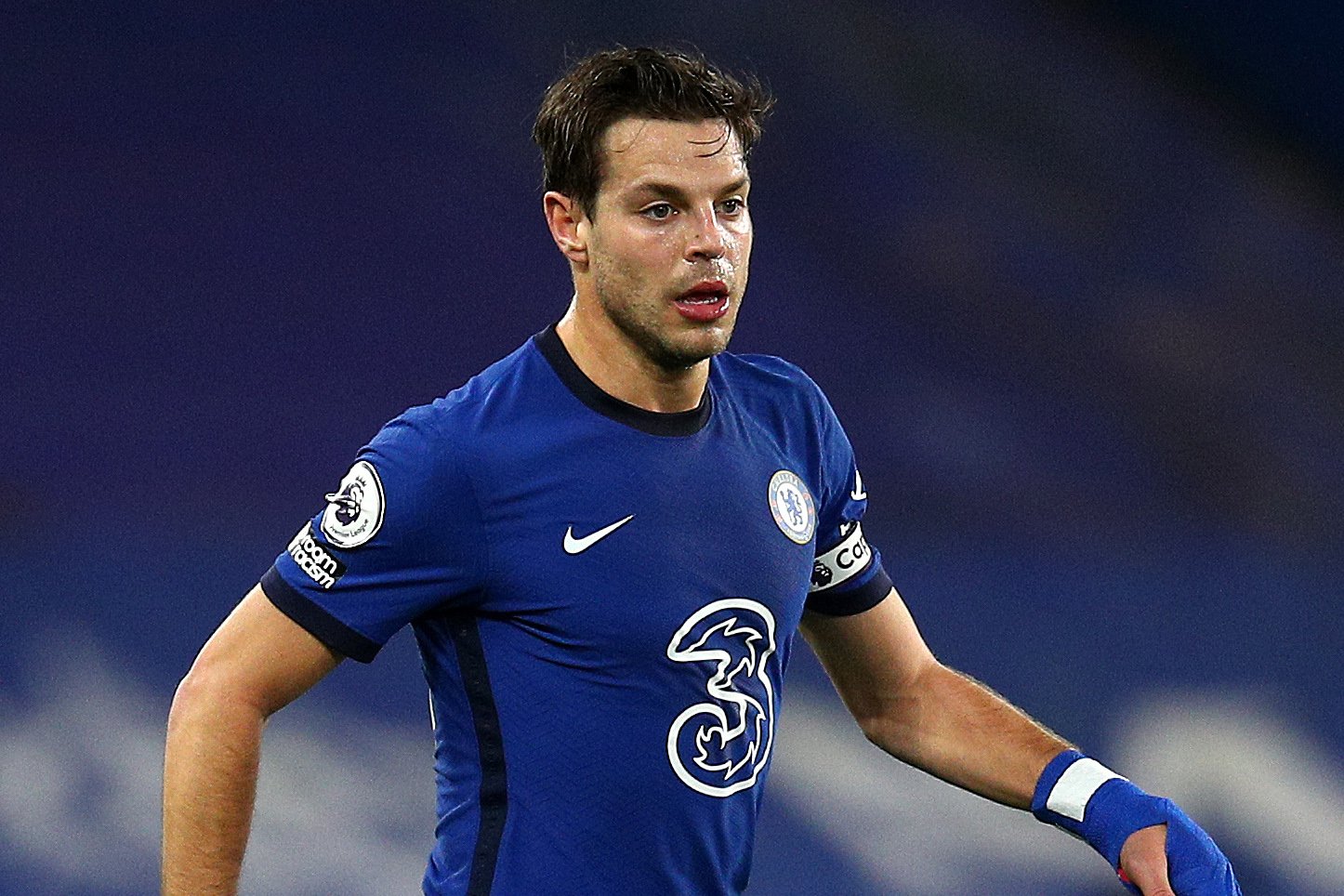