For 110 years, the Titanic has sat at the bottom of the North Atlantic, and seen only by a handful of researchers and explorers.

Since she was a child, Renata Rojas has longed to see the wreck of the famous ocean liner which sank on its maiden voyage in 1912.

For the first time, the BBC follows some of these “citizen scientists” who have paid for one of the scheduled dives by American company Oceangate.

Watch more on BBC iPlayer: ‘Take me to the Titanic’ on The Travel Show

INEC deregisters 74 ahead of 2023 elections

Tottenham vs Chelsea: Why Tuchel started Kepa instead of Mendy for EPL clash

INEC deregisters 74 ahead of 2023 elections

Tottenham vs Chelsea: Why Tuchel started Kepa instead of Mendy for EPL clash

20 years in Afghanistan: Was it worth it? 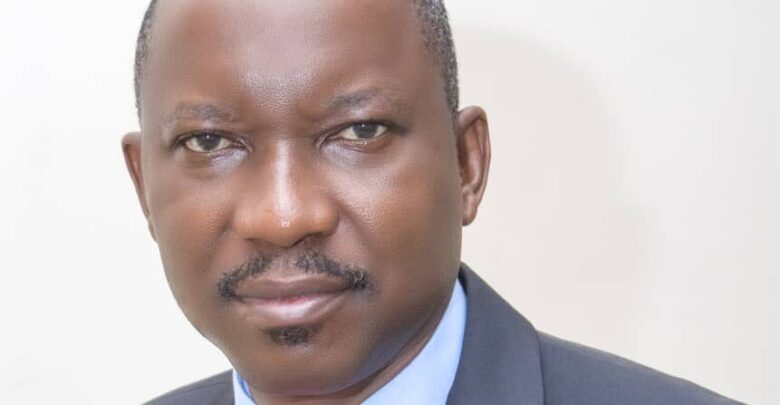 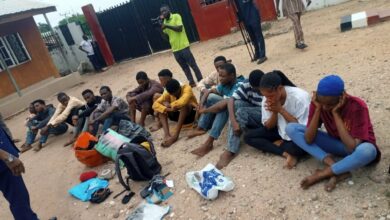 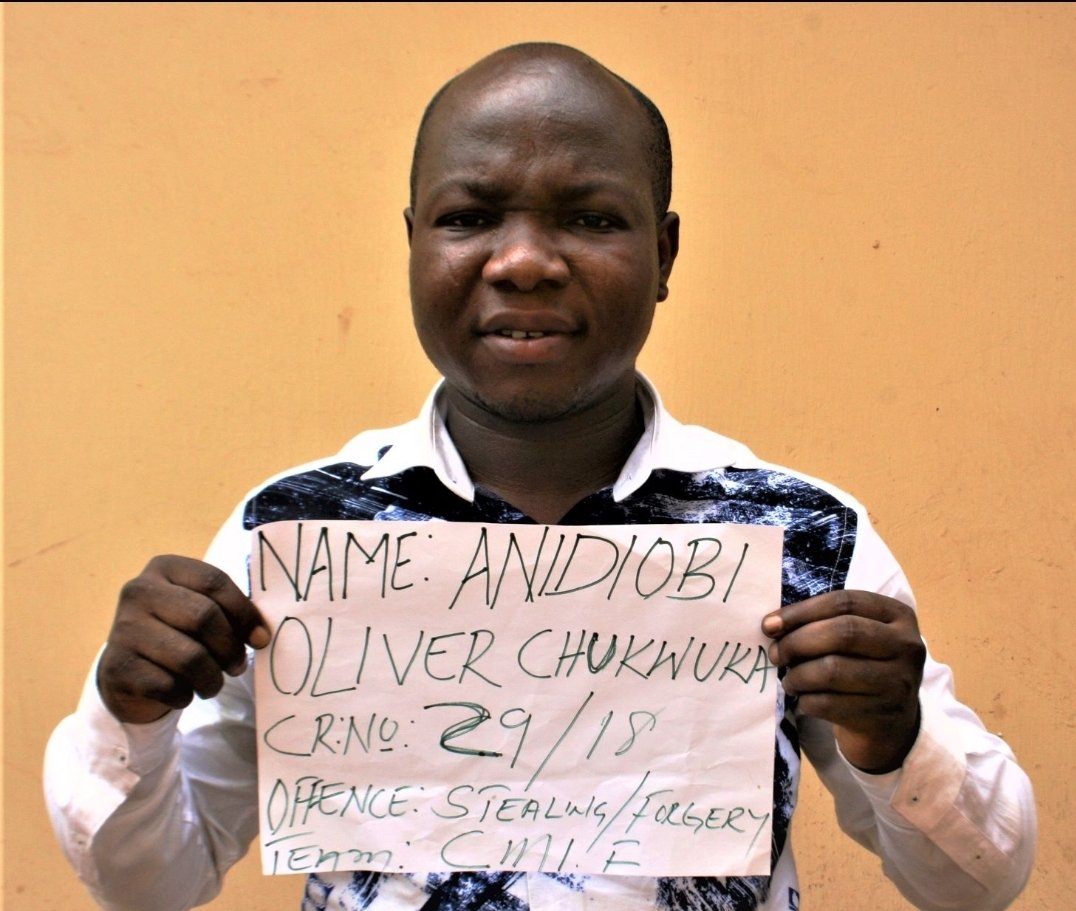