An unusually bright meteor lit up the sky over southwest Norway on Saturday night. The meteor – sometimes called a bolide for its particularly intense brightness – could be seen by much of southern Norway.

The fireball, caused by the meteor burning up in the atmosphere, caused concerned Norwegians to call the police.

The Norwegian Meteorological Institute says the meteor belongs to an annual shower called the northern Taurids.

Space rock that enters Earth’s atmosphere is called a meteor, but fragments that survive the journey to reach the ground are called meteorites.

A reckoning on racism? Not for many leaders of GOP

A reckoning on racism? Not for many leaders of GOP 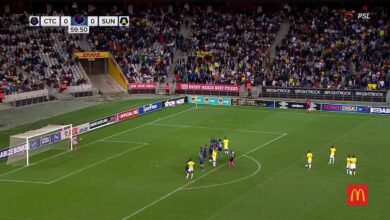 WATCH: All the goals scored in matchweek 1 of the DStv Premiership 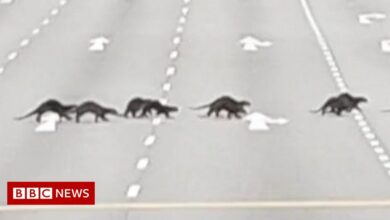 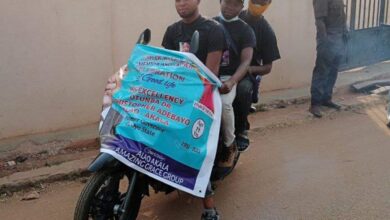