Netherlands captain Virgil van Dijk has hit back at criticism accusing European teams at the World Cup of having no “backbone” after they decided against wearing the OneLove armband.

The captains of seven countries, including England and Wales, planned to wear the armband during matches to promote diversity and inclusion.

But the plans were dropped because of Fifa’s threat of players being booked.

The captains are instead wearing Fifa-approved ‘No Discrimination’ armbands.

“I play in a position where a yellow card is not useful. I became a football player and I want to play these kind of tournaments,” Van Dijk told Dutch broadcaster NOS.

Speaking after the Netherlands’ 2-0 win over Senegal on Monday, the Liverpool centre-back said: “There are people who say we don’t have a backbone, but that’s not how it works.

“We just want to play football. I would have loved to play with that band, but not at the expense of a yellow card.”

The Netherlands began the OneLove campaign before Euro 2020 to promote diversity and inclusion, and as a message against discrimination.

In a statement on Monday, the seven European nations – also including Belgium, Denmark, Germany and Switzerland – said they were willing to pay fines for their captains wearing the armband but could not put their players at risk of being booked.

Speaking after the 6-2 opening win over Iran, England skipper Harry Kane said he was “disappointed” about not being able to wear the armband, while team-mate Jack Grealish said the decision was “a bit stupid”.

On Tuesday, Belgium defender Jan Vertonghen said he did not feel comfortable talking about the subject for fear of repercussion.

“If you make a statement by wearing the armband that would mean punishing yourself,” Vertonghen said before his side’s opening World Cup match against Canada on Wednesday.

“I don’t feel comfortable, and that is telling enough. We are put on the spot, and I am afraid that if I say something about this, I might not be able to play [on Wednesday] and that is a situation I have never, ever experienced in football, and I hope I will never, ever have to experience again because it is not good.”

Also on Tuesday, the media director of the German football federation (DFB), Steffen Simon, said the seven nations were faced with “extreme blackmail”, leading them to drop their OneLove armband plans.

He told German Deutschlandfunk radio: “The tournament director went to the English team and talked about multiple rule violations and threatened massive sporting sanctions without specifying what these would be.”

Simon said the other six teams then decided to “show solidarity” with England.

“We were in an extreme situation, in an extreme blackmail and we thought we had to take that decision without wanting to do so,” he said, later adding: “I can understand the disappointment. We had the choice between the plague and cholera.”

In Germany, supermarket chain Rewe has suspended its advertising deal with the DFB in a bid to distance itself from Fifa.

Rewe had already told the DFB in October it was ending its partnership but has now done so “with immediate effect” because of Fifa’s “unacceptable scandalous attitude”.

“We stand up for diversity – and football is also diversity. We live this position and we defend it,” said Rewe Group chief executive Lionel Souque.

Get the latest results and goal notifications for any team at the Fifa World Cup by downloading the BBC Sport app: Apple – Android – Amazon

Why Buhari govt will not reveal Boko Haram sponsors – Malami

Why Buhari govt will not reveal Boko Haram sponsors – Malami 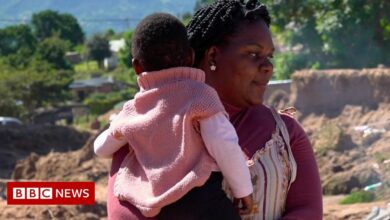 Durban floods survivors: ‘I thought the world was ending’ 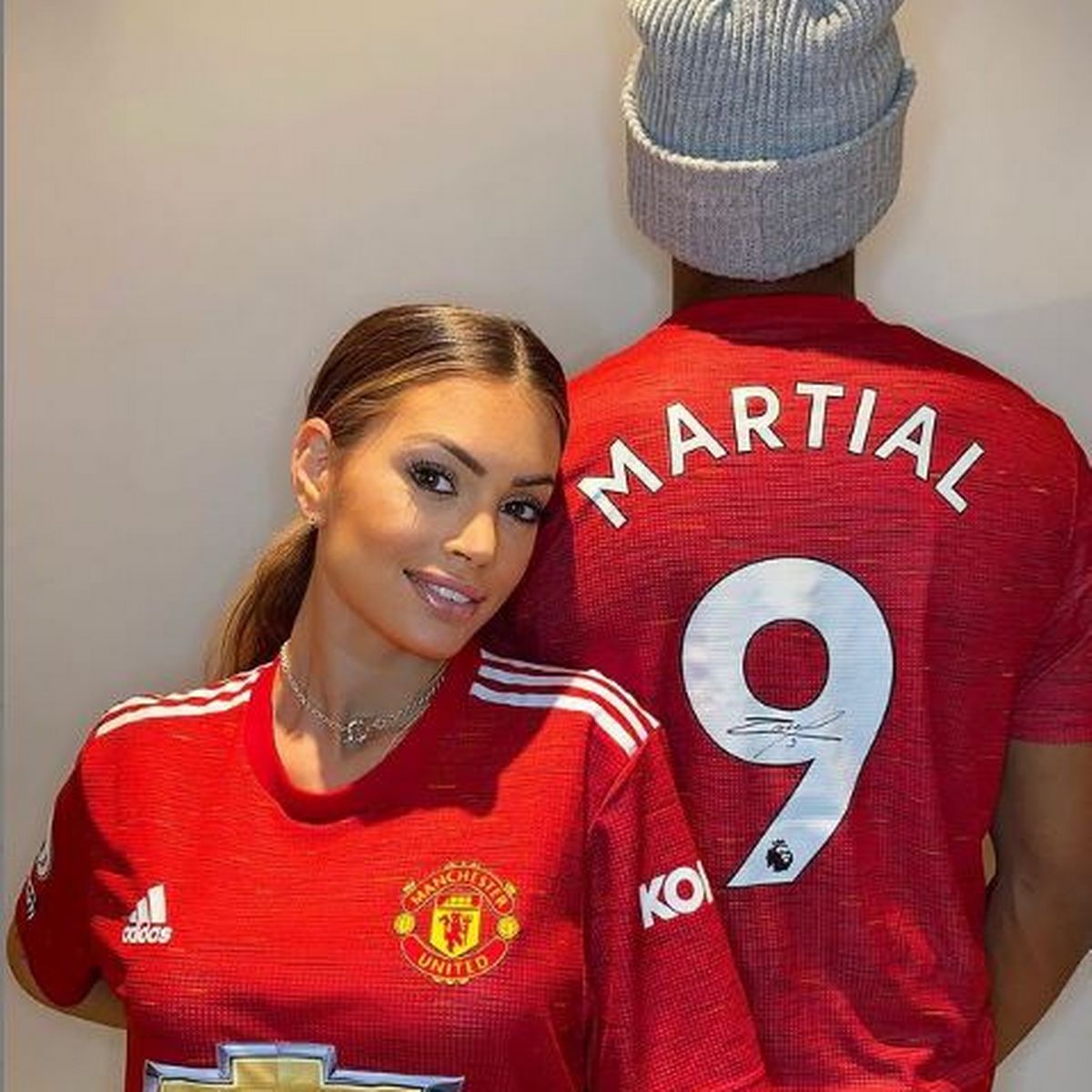 EPL: He has never been injured – Martial’s wife hits back at Solskjaer 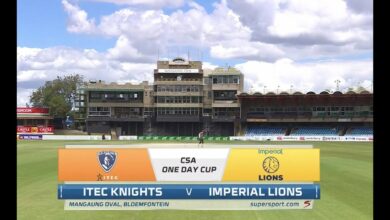 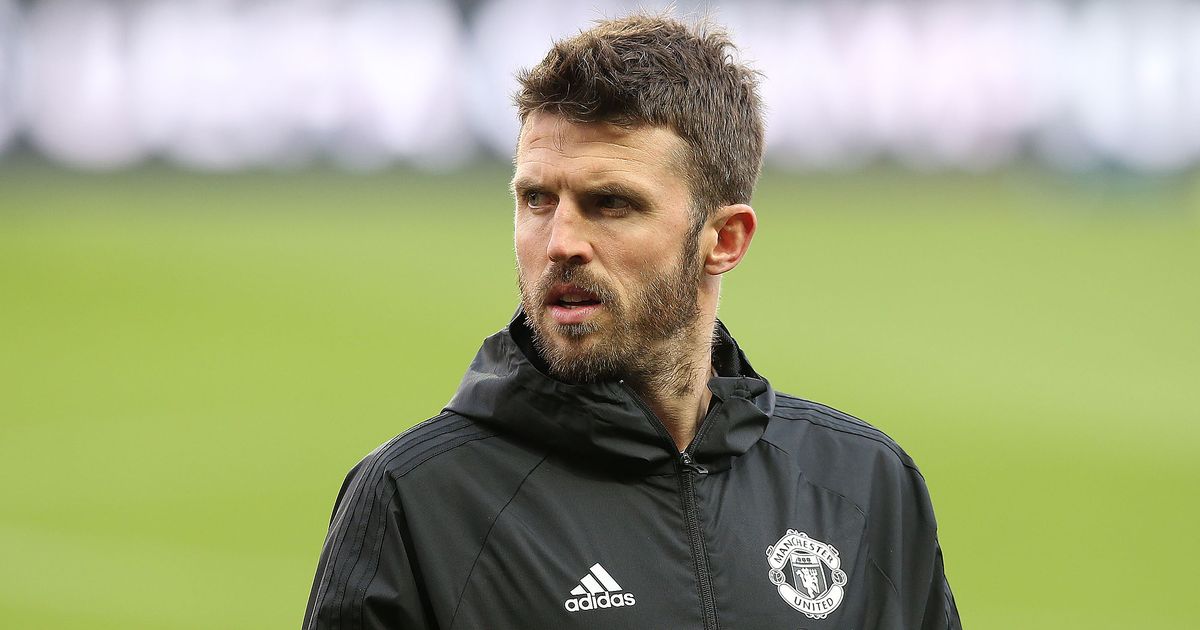